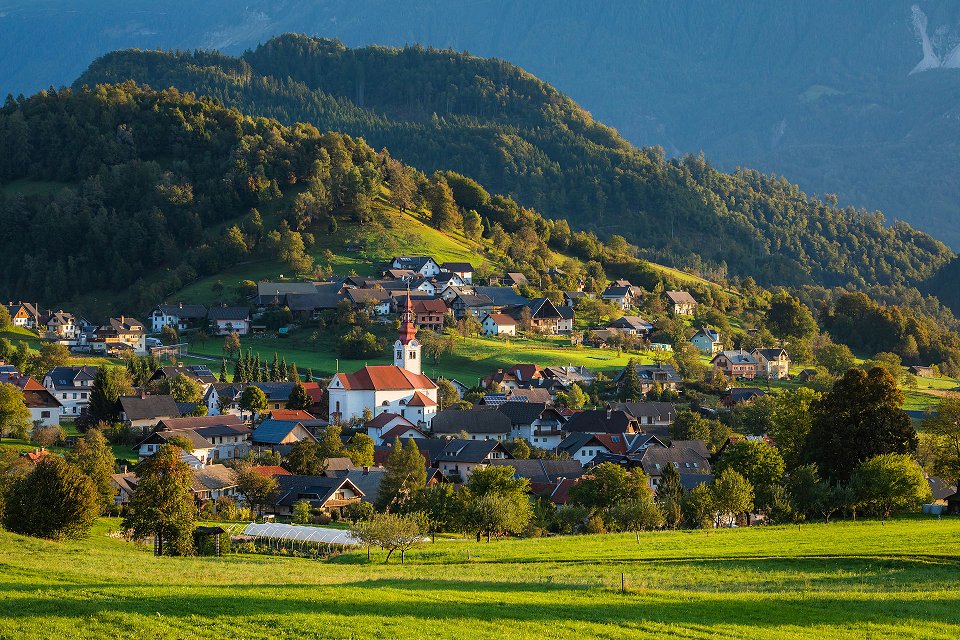 With its villages and hamlets, Gorje is embraced by the Pokljuka and Mežakla plateaus. Gorje is the “balcony” of the Julian Alps, from where the Karawanks and Bled are visible. Nature was very generous with its treasures here, which can mostly be found in the Triglav National Park. The greatest jewel is the Vintgar Gorge, carved out by the Radovna river. Natural wonders also abound in the Pokljuka Gorge. A rich cultural and natural heritage adorns the Radovna River Valley, which may be explored on foot or by bicycle. 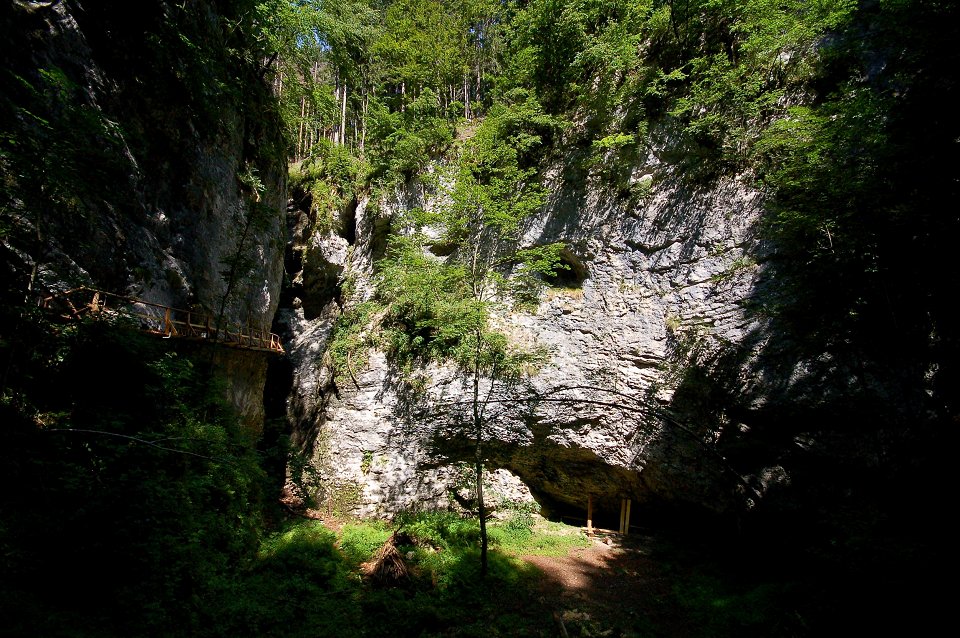 A unique glacial rock formation, named the Poglej Church, which is regarded as one of the oldest archaeological sites in Slovenia, is located near the settlement of Poljščica. Today, it is a popular spot for hikers and climbers. 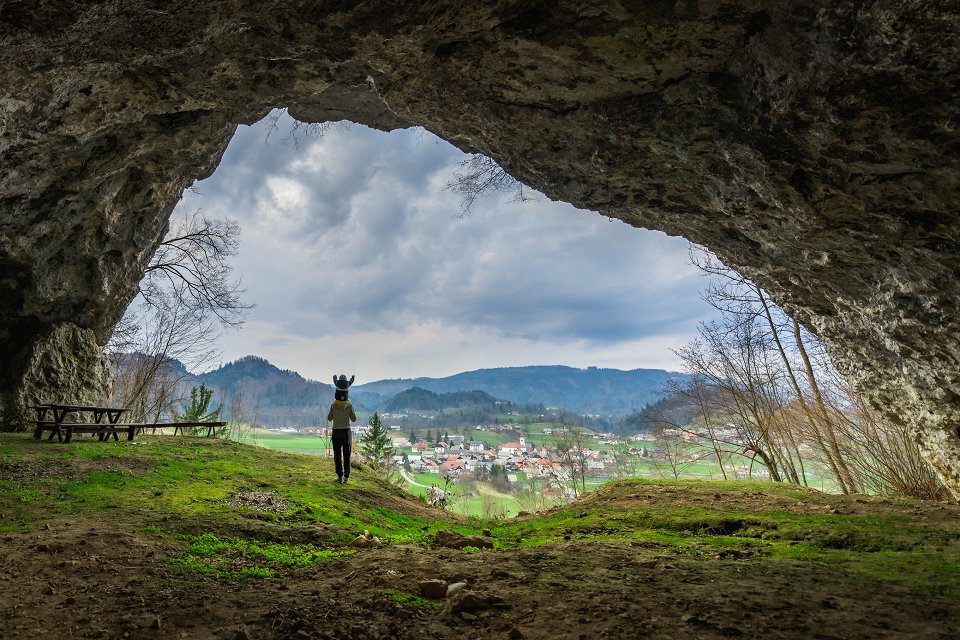 Gorje is known for its rich tradition of manufacturing bells. The best insight into the bell-making tradition is provided by the Pogvajn blacksmith shop in the settlement of Višelnica. However, the loudest chimes can be heard from the Parish Church of St. George. The residents of Gorje are proud of the over 150-years-old church bell, which is also mentioned in the best-known Gorje chant “The bell of Gorje chimes so loud that it makes the tower sway”.