The most famous of Bled's events is the "Bled Days". This happens on the 3rd weekend of July each year. It is a beautiful sight with floating lights on the lake, as well as the "Home and Art Craft Fair" to see and various concerts on the Bled promenade to enjoy.

Within the setting of the "Winter Fairytale" festivities, you can buy gifts at the St. Nicholas Fair and the Christmas/New year Fair. Amongst numerous other events, one of the more interesting ones is "The Legend of the Sunken Bell" which happens on Christmas Day - and you must not forget to embark on a romantic stroll around the lake with flickering fire torches. It was for the first time in the year 1999 that we organized Rikli´s Walk in the beginning of July - this included an expedition to Straža following "the Rikli method" and various sporting tournaments. 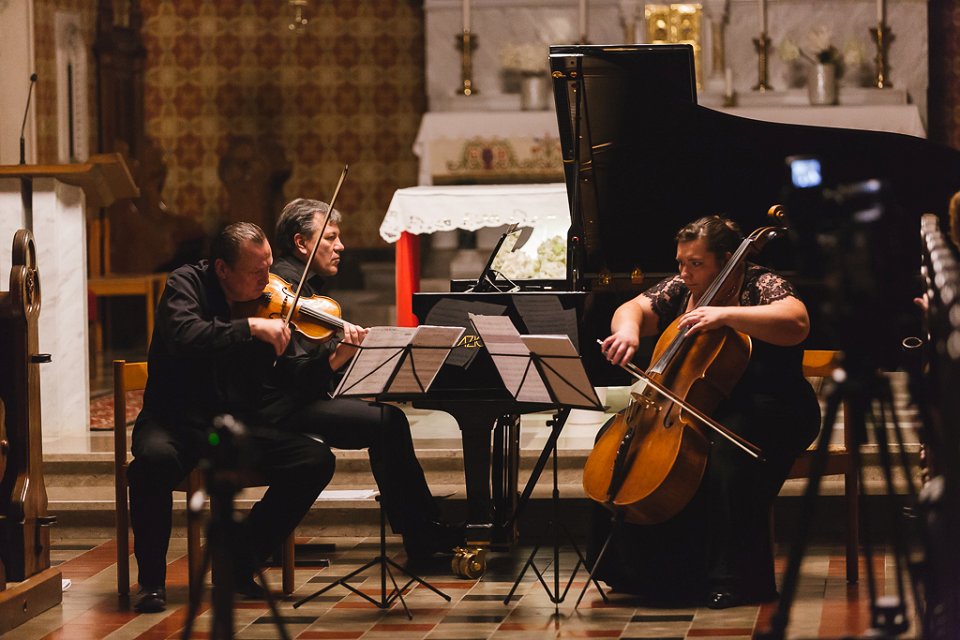 The Violin Festival traditionally takes place in the last days of June and in July, at different locations in Bled and its surroundings. On the evening stage, the most acclaimed violinists from around the globe perform to the highest level of virtuosity. The serenity of their performances are embraced and enjoyed by connoisseurs, as well as the broader audience. Night after night, they fill the concert halls and thus write musical history by including premier performances by modern composers who also attend the festival. "Virtuosity Classes" for the violin and viola are lead by internationally acclaimed teachers; making Bled the uniting ground of domestic and foreign musical endeavour.

During the Festival, the first Slovenian international competition of young violinists and violists, with an international attendance, will take place. So far, the Slovenian young musicians have achieved admirable results. Parallel events, such as the guest painters' colony and social evenings, which include the "Slovenian Quality products" presentations, add to the festival's air freshness and enjoyment and a good evening all round. Virtuosity Classes for the violin and viola are lead by internationally acclaimed teachers; making Bled the uniting ground of domestic and foreign musical endeavour. 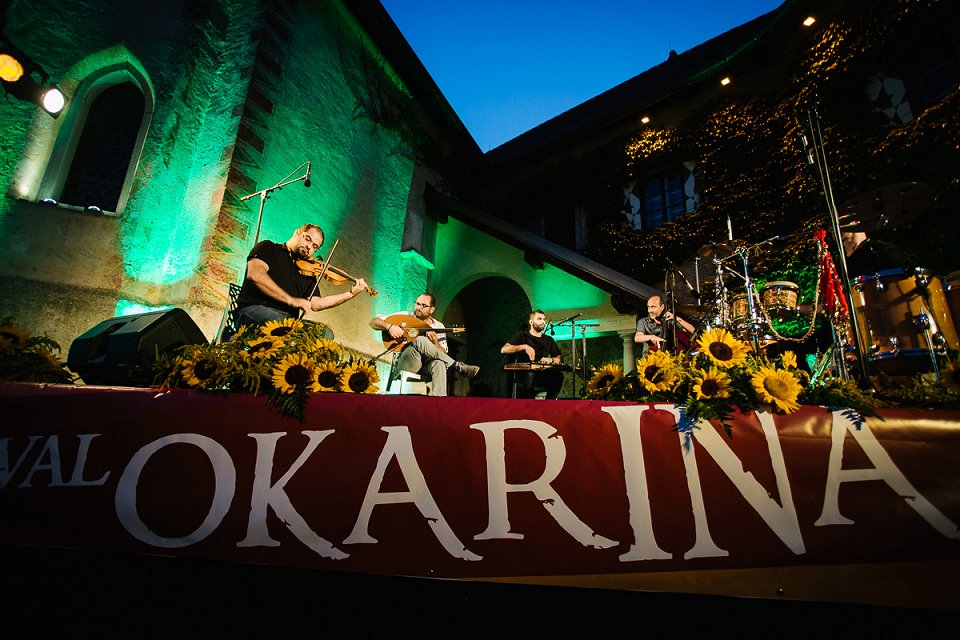 The Festival is organized every year in August from 1990. The Program Director of the Festival is Mr Leo Ličof, a connoisseur and a dedicated lover of ethno music.

Every August stages in Bled have become alive with performances of Slovene and foreign ethno musicians of world renown. Crowds of people gathering in and around concert venues are the best proof to the quality of the Festival. 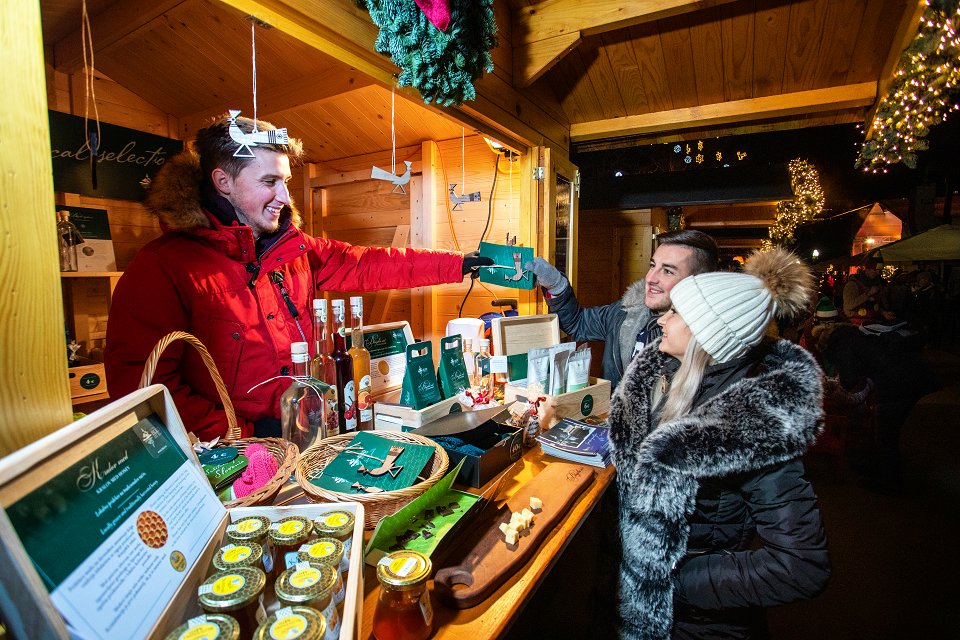 The group of events called Winter Fairytale gives everyone an opportunity to go shopping for season gifts at the St Nicholas’ Fair and the Christmas Fair. On 25 December you are first invited to see the performance of The Legend of the Sunken Bell. After you have witnessed the sinking of a Christmas tree, you can listen to concerts on the Lakeside Promenade.

On the New Year’s Eve, you can join hundreds of joyful people on the Bled Promenade, or go to  parties in hotels and pubs.